How Much Yeast Is in a Packet?

All My Recipe > Blog > Ingredients > How Much Yeast Is in a Packet? 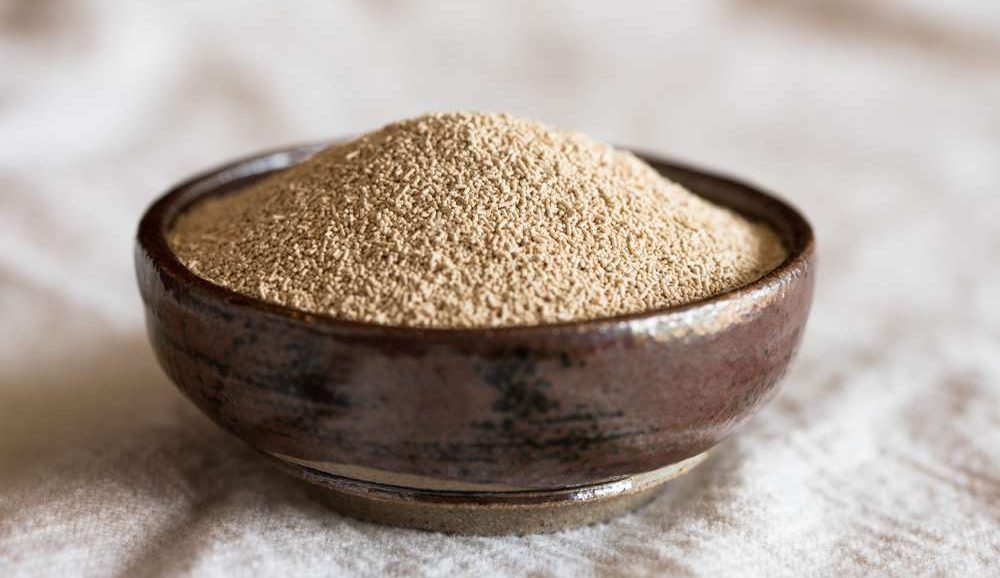 Facebook Twitter LinkedIn Whatsapp Pinterest
Contents hide
What yeast does and how it works?
How much yeast is in a packet?
Use of Yeast
Yeast storage options

If you’re a bread enthusiast, you’re probably aware that yeast is a vital element in many different varieties of bread. Yeast causes the bread to rise, contributing to the bread’s light and fluffy texture. If you’re thinking about baking your bread, you might be wondering how much yeast is in a packet included.

When baking bread, bakers have used yeast for thousands of years to get the desired result. You must use the correct amount of yeast for the bread recipe that you are preparing to ensure success. While baking bread, yeast plays an important part in obtaining the appropriate texture.

What yeast does and how it works?

While it may surprise some, the yeast used in the production of bread is alive. A single-celled organism that causes the bread to rise and contributes to the flavor and texture of the finished product. Additionally, it contributes to the strengthening of the proteins in bread.

When you look at bread recipes, you’ll find that many of them will instruct you to add warm water to the yeast before baking the bread. The addition of warm water to yeast causes it to reactivate, allowing it to work its magic throughout the bread-making process.

To allow the bread to rise properly, the component yeast is used. When yeast is introduced to bread dough, it breaks down big starch molecules into simple sugars, which is what makes the bread taste so good. When this occurs, carbon dioxide and ethyl alcohol are produced, which causes air bubbles to form in the dough, causing it to rise.

Kneading and rising are critical processes when working with yeast in a dough recipe. Gluten develops during the kneading process, while the rising process enables the yeast to work its magic. Both stages are necessary for a chewy, airy loaf of bread.

How much yeast is in a packet?

It is common for yeast to be offered in a packet when it is purchased. It is usual for three packets to be sold together in a single transaction. Each yeast packet includes 1/4 ounces, which is the equivalent of seven grams or 21/4 teaspoons of active dry yeast per packet.

Though the amount of yeast required varies from recipe to recipe, the majority of bread asks for one packet or somewhat less than that amount. You may also get yeast in jars or sacks, which is very convenient if you bake a lot of bread. On the other hand, Packets of yeast are frequently the best option because there is no need to worry about moisture getting into the yeast and affecting it.

Even though yeast might be scary to work with, many delicious bread recipes are simple to create with it. When it comes to yeast, it might be difficult to work with, but as long as you follow the instructions to the letter, you will end up with a loaf of excellent bread.

Because most recipes just call for the amount of yeast found in a packet, it is quite convenient to utilize this method. When it comes to baking bread, active dry yeast and quick yeast will be your go-to yeasts since they are readily available, simple to use, and typically interchangeable.

Active dry yeast and quick yeast are both available in packages of 11.4 ounces, allowing you to utilize either kind in the majority of recipes. Most grocery stores will offer the yeast in three-packs, which is the standard size. These packets are handy to use and keep because of their small size.

Even though yeast has an expiration date, it has a lengthy shelf-life. It is possible to store active dry or instant yeast at room temperature in a dry place for 12 to 18 months. However, it may be possible to store it for longer depending on the expiration date stated on the box. Dry yeast is generally good for two to four months after it has passed its best before date; after that, it is unlikely to be suitable for usage.

Instant or active dry yeast can be stored in an airtight bag or container for up to three to four months in the refrigerator and up to six months in the freezer once it has been opened. Store unopened packets of yeast in the freezer for several years if you want to increase the shelf life of your supplies.

If you want to see whether your yeast is still good, you may mix one teaspoon of sugar with 14 cups of water and one package of yeast in a measuring cup to see if it works. After ten minutes, if the yeast has foamed up to the half-cup threshold, it is still safe to use. 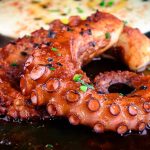 How Long Does an Instant Pot Take to Preheat