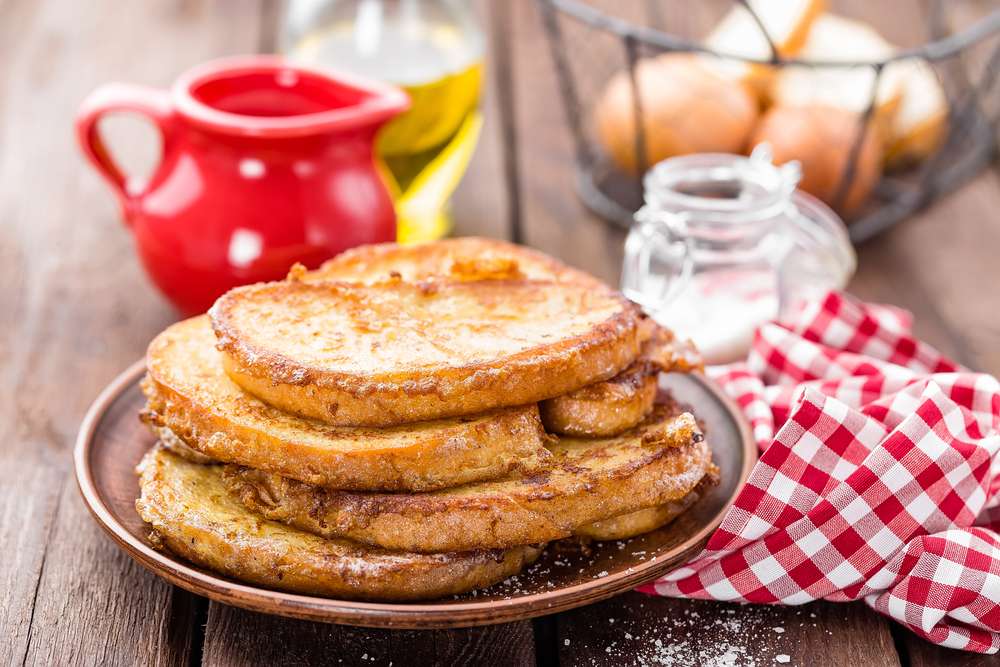 I had a variety of French toasts over the years. It is one of the simplest and most appetizing dishes ever. Also, trying out several types of French toasts in France made me understand how to make crispy French Toast with the ideal ingredients.

In case you want to taste the best and most delicious French Toast at home, you can follow this recipe on how to make crispy French Toast. It is considered the best choice for breakfast or even brunch.

I have developed this recipe after doing several experiments at home to improvise it further. This French toast recipe is as perfect as the one we tasted back in Paris.

Although in order to cook the best French Toast at home, all you require is a set of fresh and proper ingredients. Moreover, pairing up this perfect dish with fruits or drizzled with delicious maple syrup can make it an ideal dish to begin your morning with.

Why is French Toast, commonly known as Pain Perdu?

French Toast is considered to be a French recipe, although an American version of it. Since the actual recipe is known as Pain Perdu. In French, the meaning of pain perdu is “lost bread.”

Many people believe that it deals with the usage of old bread that might go to waste if not repurposed. Some other people think it indicates the bread mixing in or getting lost in the egg mixture itself.

However, in the United States, French Toast is a simple dish that is normally preferred as an alternative for breakfast or brunch. In the US, we normally make use of any kind of liquid dairy product that is available, add cinnamon on top, and then the bread is dunked.

We never cook with measurements and never take the thickness of the egg mixture into consideration. The bread type or the size of the slices are also not taken into account.

We just make use of other additions like maple syrup and fruits and enjoy it. However, this easy recipe can become much more delicious by using the right instructions, along with fresh ingredients.

How to Make Crispy French Toast

Although French toasts are mostly sweet enough, which doesn’t call for the need of additional toppings but you can still add some of the toppings as per your choice like:

Thus, this recipe can help you to create mouth-watering and delicious French Toast at home. Best French Toast must have a golden-brown look along with the perfect amount of crisp on the outside. In addition, the French Toast should always have a soft center similar to the texture of a custard. However, it shouldn’t be raw.

You can also use the oven at low heat to make the bread puffier and prevent the slices from getting soggy faster. In case you are stressed about the bread being raw at the center, heating it in at a low oven solves the problem. Therefore, it is best not to miss this step.