What is Ginger and Its Health Benefits?

All My Recipe > Blog > Ingredients > What is Ginger and Its Health Benefits? 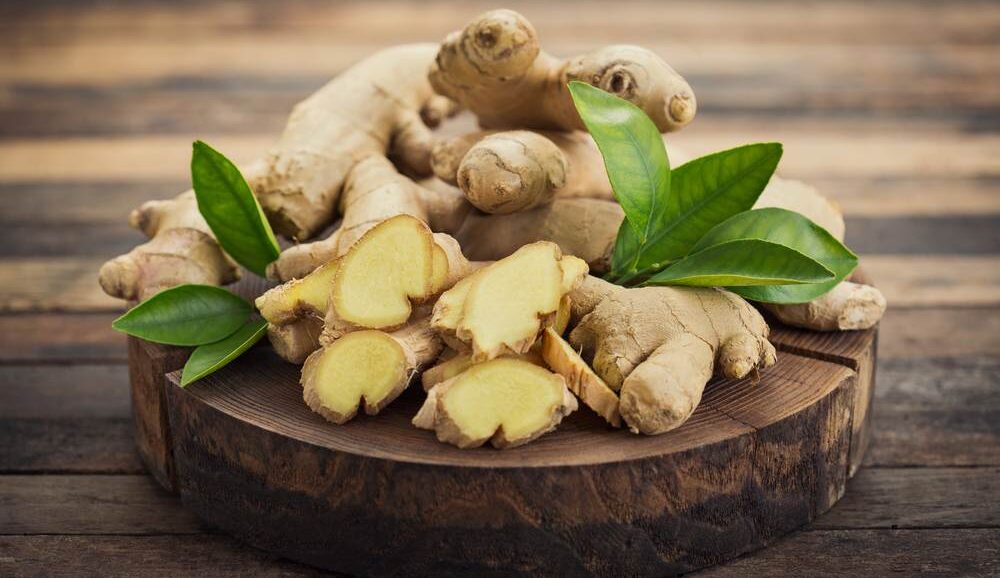 The fresh quality and flavor of ginger suits well with sweetened- spicy dishes and even with liquors all over the world. The raw ginger root is used for cooking with many Indian and Asian dishes to add taste and extra flavor to the dishes. The tasty and flavored cookies, bread are cooked with ground ginger in Western cooking. The fresh quality ginger’s aroma adds extra flavor to beverages like tea, coffee.

The scientific name of ginger is Zingiber officinale. It is a flowering plant and belongs to the same family of which turmeric and cardamom belong. It is mostly grown in the islet of Southeast Asia and the people of Austronesia first cultivated ginger. The ginger was the first spice to be traded abroad from Asia. The root of the ginger plant is used as spices and even as medicines. The total production of ginger worldwide in 2018 was 2.8 million tones.

Different forms of Ginger and its Uses

There are six different forms of ginger available they are – fresh, preserved, pickled, dried, crystallized and powdered.

The raw ginger is available in two forms infant and developed. The infant ginger root is green or sprung. The skin does not require husking, it is soft and mellow flavored. It can be sliced, minced and cleaned for use.

The developed ginger root has hard skin it is needed to be husked to get the muscular part out, then minced, sliced and powdered to use. If a blue ring is seen just after chopping the raw ginger then nothing to worry, it is Hawaiian variation of ginger, basically known as Chinese white ginger. This variety of ginger is costly.

The dried form of ginger is also known as Sonth in India. The raw form of ginger as a whole is passed through drying up the process by cleaning and drenching the ginger for the entire night and then drying it under sunlight. To bleach calcium carbonate is usually added to dried ginger.

The pickled ginger is also known as gari in Japan. It is the crumbled form of ginger and is used with great demand. The gari is chopped and sweetened variety of ginger which is soaked in sugar and vinegar, which appears in pink or bright red. The ginger acts as an anti-inflaming composition which helps to reduce gastrointestinal problems.

The stem ginger or the preserved form of ginger is from the root of ginger, which is husked and chopped for cooking. The preserved ginger is available in Asia’s major markets. This ginger is used as dainty or even added to the cake.

The crystallized form ginger is formed by cooking the ginger with sugar syrup till it becomes soft and then it is coated with powdered sugar. The sugar-coated ginger pops are tasty to eat.

The powdered ginger is easily available in the market. It is a dried powder form of the ginger root and is used in dessert.

The fresh ginger smells unique; it has a hot and sweet aroma, with a fresh peppery flavor. When fresh ginger is burned while cooking, the taste of the recipe turns bitter. The powdered ginger is most of the time added to sweet dishes.

The developed fresh ginger are husked and minced into small pieces for cooking whereas the baby ginger does not require to be husked. The powdered ginger is added in batters of the recipe or even in desserts to enjoy its sweet pungent aroma.

The various forms of ginger are used in different dishes to add extra flavor and taste to the recipe.

The old-fashioned gingerbread cake is cooked with molasses and different seasonings. In this recipe 1 ½ spoon of powdered ginger is added.

Ginger beef is a chief Chinese dish served in restaurants. 2 dessert spoon of ginger juice is added to the recipe.

The carrot ginger soup is a very thick tasty soup, here 1 spoon of minced raw ginger is added to enjoy the aroma.

Ginger is used to remove gastrointestinal problems, stomach ailments, motion sickness, post-surgery, nausea and morning sickness. Ginger acts as an anti-nausea drug, it even helped to prevent nausea occurred due to chemotherapy in cancer patients.

What is Anchovies? Buy, Storage and Uses