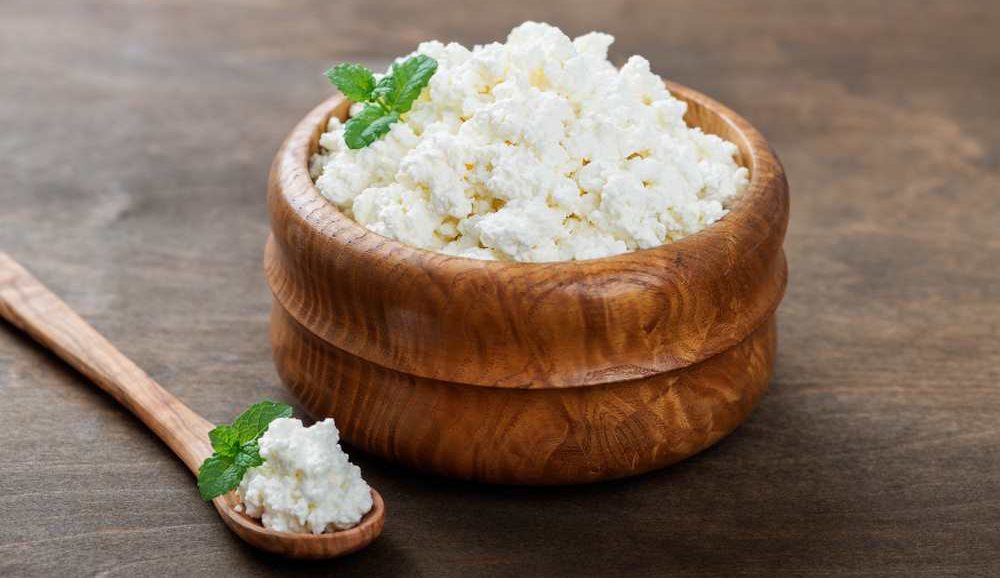 It’s difficult to talk about diet foods without including cottage cheese at some point. Furthermore, bodybuilders and athletes regard the product as quite popular due to its high casein protein content and its low-fat level.

Incorporating this recipe into your diet will allow you to become familiar with various cottage cheese substitutes, which can come in handy if you ever run out of your favorite dairy product. Substitutes for cottage cheese that are virtually indistinguishable from the real thing have been compiled in this article for your convenience.

Before we get started, it’s vital to describe the features of cottage cheese in plain English. Following the acquisition of this knowledge, you will be in a position to determine which products can be used to replace it.

Traditional low-calorie cottage cheese is manufactured from pasteurized cow’s milk curds, and it is traditionally served in a cottage cheese container. Non-fat, reduced-fat, and standard milk are all used in cheese production, with fat content ranging from zero to three percent depending on the type of milk used.

When it comes to cheese, fresh cheese refers to cheese that has not been aged or ripened before eating. Using pasteurized cow’s milk that is warm and acidic and a few drops of acidic components such as lime juice or vinegar, the mixture is heated to cook the milk. Allowing the milk to curdle for a short period before serving it is highly recommended.

What is Cottage Cheese suitable for?

Cottage cheese, in general, is a suitable choice for diets that are low in fat and high in protein. The fact that it is high in nutrition and provides several benefits to athletes has made it a staple in weight loss programs for many years.

As a result, anyone who is lactose intolerant or allergic to dairy should abstain from taking it as a precaution. Even today, cottage cheese is often used in various dishes, including pancakes, salads, smoothies, lasagna, and baked goods, among others.

Substitutes for Cottage Cheese That Work the Best

After learning more about cottage cheese, you should look for other food products that share many of the same characteristics as cottage cheese. As a starting point, here are some of the more noteworthy substitutes for cottage cheese, when it comes to this scenario.

The fact that ricotta is at the top of the best cottage cheese replacements is based on a sound scientific foundation. It has a neutral flavor and is sold in soft, shapeless blobs similar to cottage cheese in appearance.

The truth is that you may use both components in a variety of dishes by combining them in different ways. In the beginning, ricotta cheese was made from various milk sources, including the milk of sheep, cows, goats, and water buffalo, among others. With the exception of North America, cows’ milk was not frequently employed in producing the product in the past.

Not only does ricotta have a delectable texture and delightful taste, but it is also packed with beneficial nutrients, making it an excellent choice for anyone looking to gain muscle while also losing weight.

It is highly thorough and exact and makes it a good source of protein, calcium, and heart-healthy fats (among other things). When ricotta is used as a substitute for cottage cheese, there is no discernible difference between the two kinds of cheese other than a slightly stronger flavor and a creamier texture.

Surprised? The nutritional makeup of cottage cheese is comparable to that of egg whites; hence, egg whites should be substituted for cottage cheese. Because you’ll be using egg whites, you can expect a substantial amount of protein and a low-fat level in this dish.

We have Fromage Blanc, sometimes known as “white cheese,” which is cheese. A fresh cheese that has a creamy and smooth texture, similar to that of cottage cheese, Fromage blanc is a delicious treat.

Aside from the protein and fat content, which are both identical to cottage cheese, it also takes pleasure because it is gluten-free. While cottage cheese is described as having a neutral flavor, Fromage blanc is described as having a yogurt-like flavor and a buttery, pleasant taste. The price of the Fromage blanc is considerable, and it is not widely available in the United States of America.

A low-fat, high-protein, and mild-flavoured cottage cheese is sought, and if these substitutes perform as expected, they will more than compensate for the lack of cottage cheese in your refrigerator. 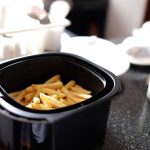 Can I Use Parchment Paper In An Air Fryer 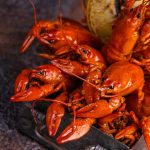