Tandoori roti vs Naan is not just a hot topic in India, but abroad also. This blog will give you a thorough differences between the two. So, keep reading! 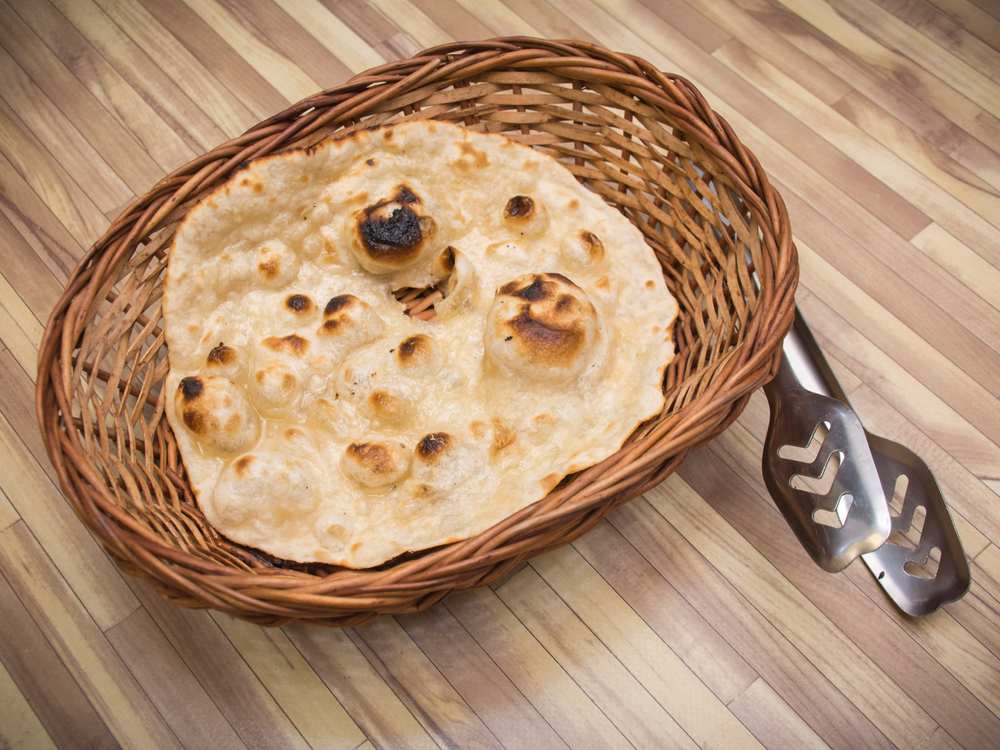 Tandoori roti originated in the Mesopotamian civilization or the I did valley civilization. According to historians, this is the oldest known form of roti making in the history of civilization.

It is made with whole wheat flour and cooked in a clay oven.

Tandoori roti can be eaten in lunch, dinner, or even breakfast. Tandoori roti making is like an institution in the Punjab region of India. This roti needs a very high temperature to cook. 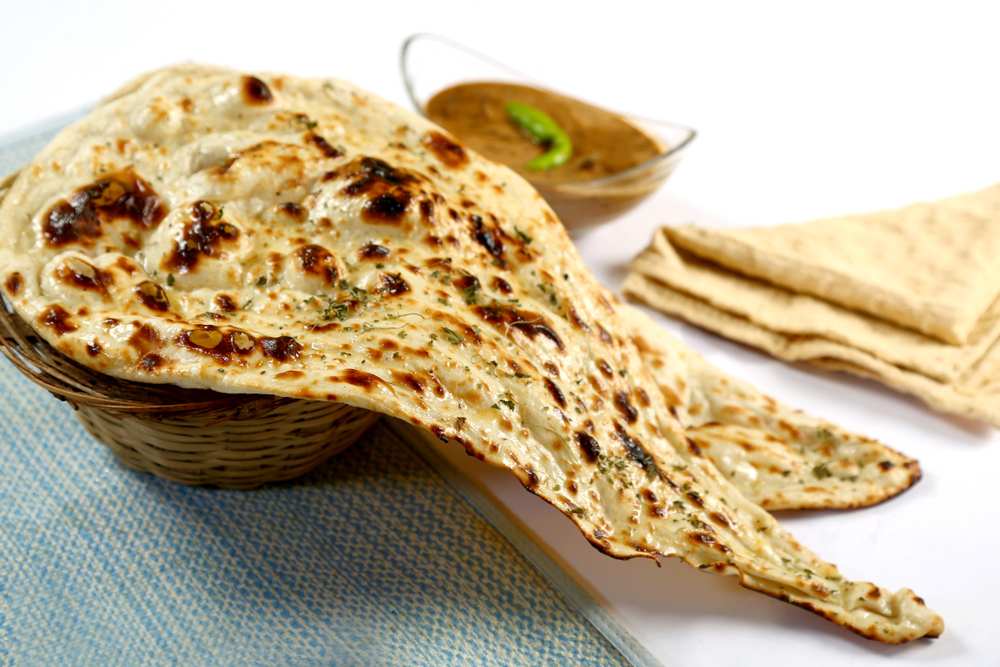 It is conceivable that an assortment of the Naan bread might have been prepared and made during the Harappan period, otherwise called the Indus civilization. This was the era when chapatis and thick rotis were made by the then chefs.

It’s said that the Delhi sultan’s we’re the ones to introduce keema, paratha Naan even before the Mughals came to India.  The history of this exotic dish can be found in the notes of the Indo-Persian writer Amir Kushrau in 1300.

There are various kinds of Naan that you may find tempting. Here are the most popular ones –

That’s it! This article gives a clear insight into the two famous Indian rotis. So, what’s your take on each? Don’t forget to share those in the comment section below! 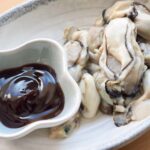 What is Oyster Sauce? Uses and Benefits 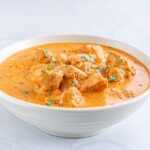