What is Oyster Sauce? Uses and Benefits

All My Recipe > Blog > Ingredients > What is Oyster Sauce? Uses and Benefits 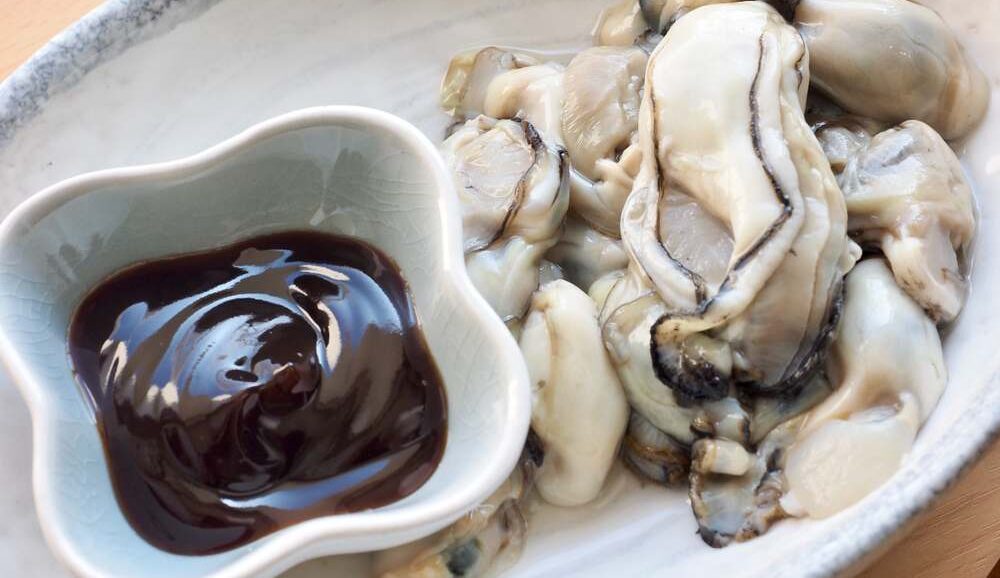 Chinese cuisine is loved by plenty of people from everywhere. Oyster sauce is an element of this popular cuisine. Although obtained by oysters and fish, this sauce has a good taste and smell, and it just can’t be realized that it is made from fish. It has sweetness along with a salty and tangy taste.

It feels like syrup that has a rich texture. The major ingredients include oyster juices, sugar, salt, cornstarch, and soy sauce. The color is dark brown or black and is thick in terms of consistency. It can be for many types of dishes as an ingredient that adds mouthwatering flavor.

It tastes well with both vegetarian and non-vegetarian dishes. Here is an article to give all the information on what is oyster sauce, and there may be many things you need to know about oyster sauce. This includes insights on how to use, store and cook.

Oyster sauce is obviously used in making delicious food. It looks similar to soy sauce, which is also used in many recipes. It is used just like any other sauce.

It can either be mixed with other sauces or used as it is. It is predominantly used in Thai, Cantonese, Vietnamese, and of course, Chinese cuisines. Also, the most common dish made out of this sauce is the Cantonese stir fry. It goes best with such stir fry recipes.

It also tastes exquisite when it is used on steamed vegetables. The sauce has a nice velvety texture that adds glaze to dishes. This gives an aesthetic quality and good taste to any recipe. The glazing of the sauce makes it a hit ingredient for several dishes.

The best part about the oyster sauce is that it has a strong aroma and flavor. It adds a good smell to the dish that is prepared. While cooking stir fry, the oyster sauce is cooked along with many other raw ingredients. This includes soy sauce, vinegar, mirin, sugar, and more.

If you like the flavor, you can add extra and can change the quantity accordingly.

The taste of the oyster sauce is a combination of salt and sweet. The oyster juice is caramelized with sugar. The salt is from the oyster itself; however, it is not as salty as soy sauce.

This contains a lot of unami, which gives a tangy taste. It also tastes a little bit like barbecue sauce. It is used as an ingredient in barbecue sauce too.

Oyster sauce is used in several recipes now a days. This even includes marinades. This is a good glazing sauce that also has tasteful flavors. Stir fry recipes like Cantonese stir fry, Chinese chicken with oyster sauce, stir-fried mushrooms, Chinese stir fry beef with oyster sauce. It can be used in barbeque recipes, too, as it has got that flavor. It suits most Asian dishes.

Oyster sauce is available in bottles or cans. So it can be directly used in recipes from the bottle. It is important to choose good quality oyster sauce as the low-quality ones will have a fishy smell. This will ruin both the taste and flavor of the dish.

The good quality oyster sauce will be available online or in supermarkets. There is also an alternative mushroom derived sauce for vegetarian and vegan foods. This has a similar texture and taste. This is a great substitute for oyster sauce. However, the taste of the original is unmatchable.

What are Oyster Sauce Benefits?

Alongside taste and flavor, oyster sauce is great to deal with calories too. Indeed, it is preferred in dishes because it has low calories. It has about 9 calories in a tablespoon of oyster sauce. This is even better than soy sauce. However, there is a lot of sodium content in oyster sauce. To enhance artificial flavors, MSG is also used.

There is about 492mg of sodium in a tablespoon. Low cholesterol is the major benefit of oyster sauce, and it does not contain proteins, vitamins, minerals, and fiber. People also prefer the sauce for its sweet and salty taste.

Oyster sauce is obtained by boiling oysters, reducing them, and then caramelizing them. So the shelf life is quite long. Now that we are familiar with what oyster sauce is, let us know about the storage. The bottled sauce can be kept in the refrigerator after opening.

This can be used for cooking within a maximum period of 6 months. Unopened bottles of oyster sauce can be stored for at least a year in the pantry. If you prefer canned oyster sauce, they must be opened and transferred into another jar. This jar should be airtight.

This must be refrigerated too. If the oyster sauce develops a bad odor, molds in the sauce, then it must be discarded instantly.

Often, oyster sauce and Hoisin sauce are mistaken to be the same. As they have a similar color and texture, this can be a problem.

Hoisin sauce also belongs to Cantonese cuisine. But both are completely different sauces. Hoisin sauce is a vegan sauce that is obtained from soybeans.

Oyster sauce, on the other hand, comes from the oyster fish. So they are made of different ingredients and are used for different dishes. The Hoisin sauce is used in wraps, Chinese dishes like moo shu pork, and for cooking meat.

Oyster sauce is popular for its unique flavor. The most striking part is that it does not taste or smell anything like fish. It tastes nice for both vegetarian and non-vegetarian dishes. This is a preferred sauce for dishes in countries like Vietnam, China, Thailand, and many other Asian countries.

How to Ripen Bananas Quickly for Banana Bread 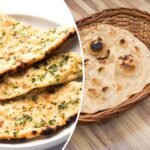